I organise, film and edit videos of music and live concerts, events, conferences, interviews and promos. My work has won awards and prizes from GoPro and La République Internationale Des Arts.

Having worked on the first concert streamed live to iPhone platform and the first live-streamed Burberry fashion shows in 2009, I’ve been producing live streamed events for a long time.

More recently I’ve worked on some digital projects like an interactive online version of a performance of John Cage’s Musicircus featuring 1000 performers on Aldeburgh Beach, a choose-your-own-adventure music video and the conversion of an old red telephone box into a virtual concert hall featuring the BBC Symphony Orchestra and Martyn Brabbins. 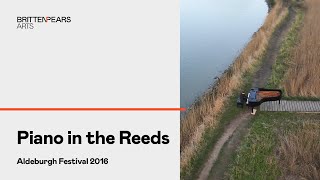 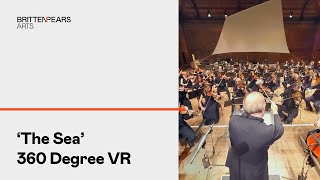 September 2015:  Concert in a Phonebox

The BBC Symphony Orchestra captured in 360 degrees at Aldeburgh Festival to transform an old red phonebox. 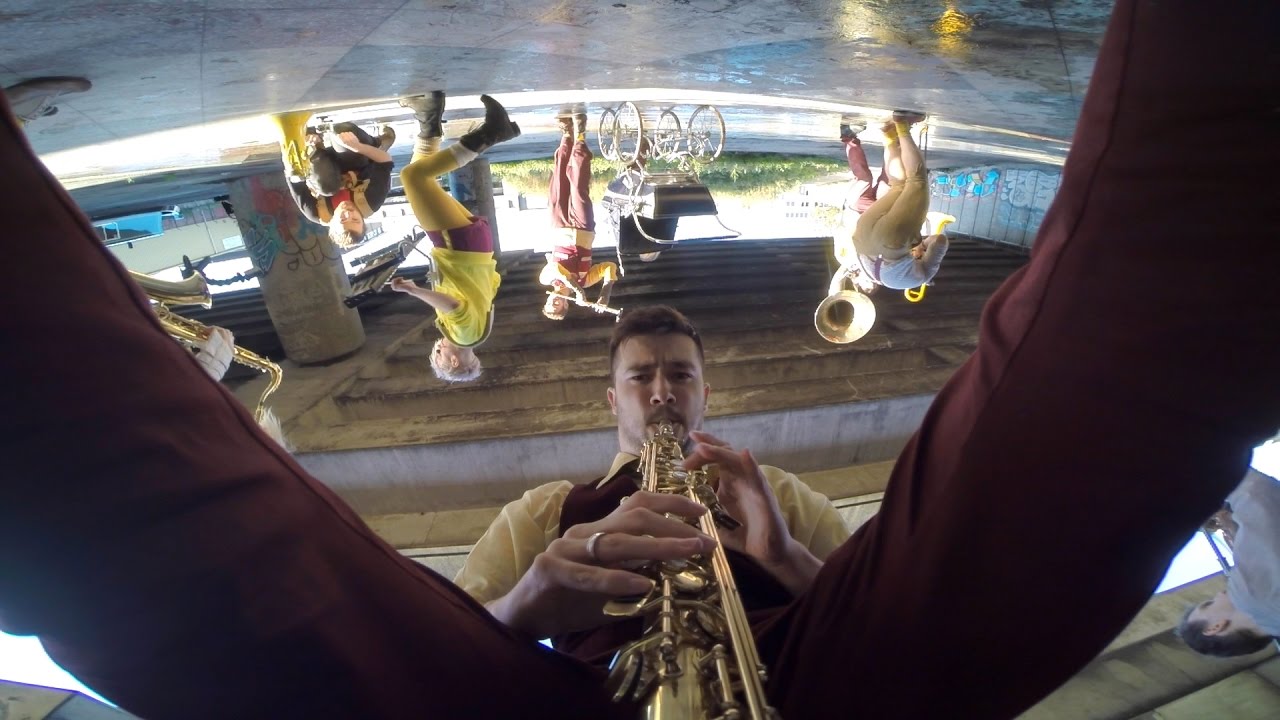 10+ angles which won a Video Edit Award from GoPro

I organised the filming of sessions and behind the scenes interviews for 6 of these events in major halls in London. 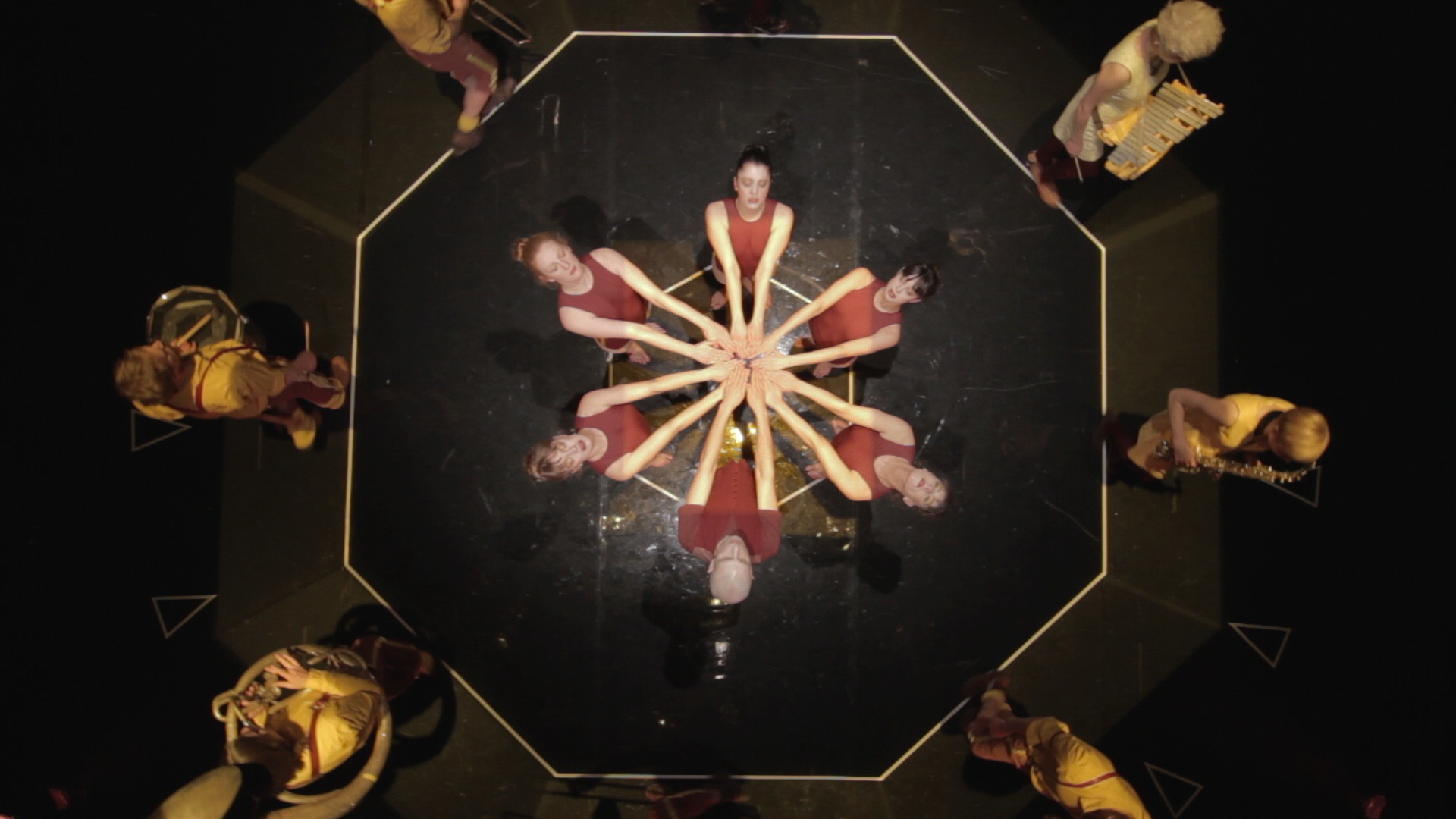 Using YouTube’s annotation system to let the viewer choose their own point of view. 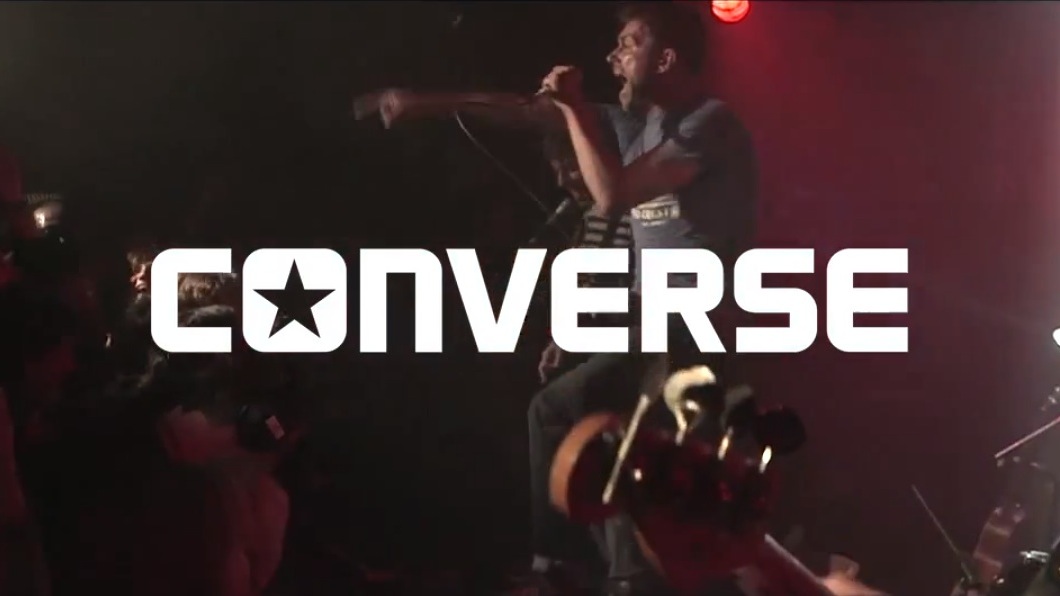 Working as encoding engineer for 10 gigs including Paul Weller, Blur, UK Subs, Plan B and SBTRKT, promoted by Converse. 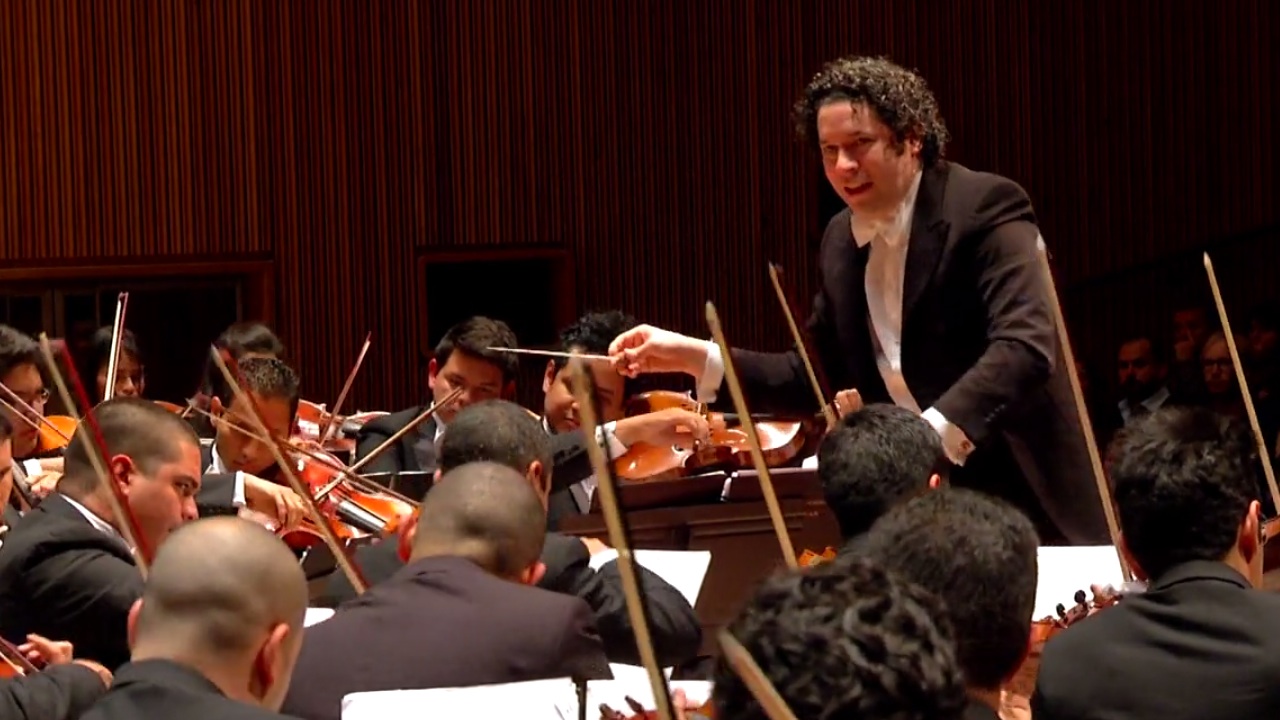 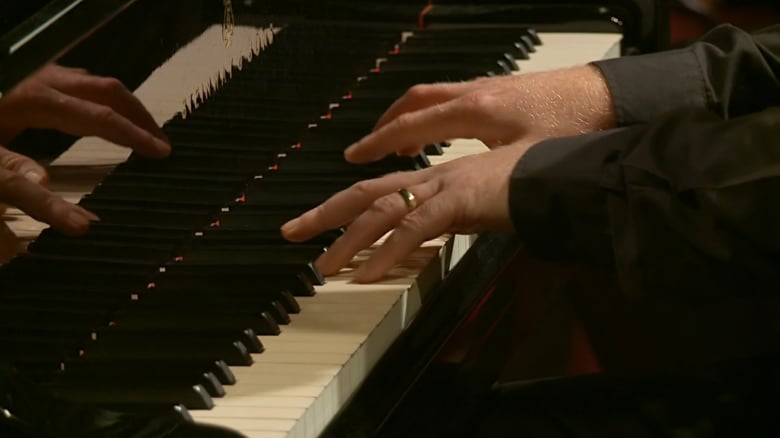 Filming and editing concerts in a beautiful church 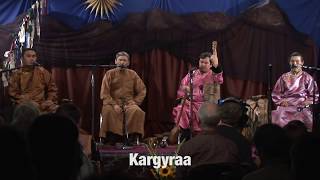 Editing of a live concert by the throat singing group Huun Huur Tu from Tuva. 80 minute performance with more than 4 million views on Youtube.